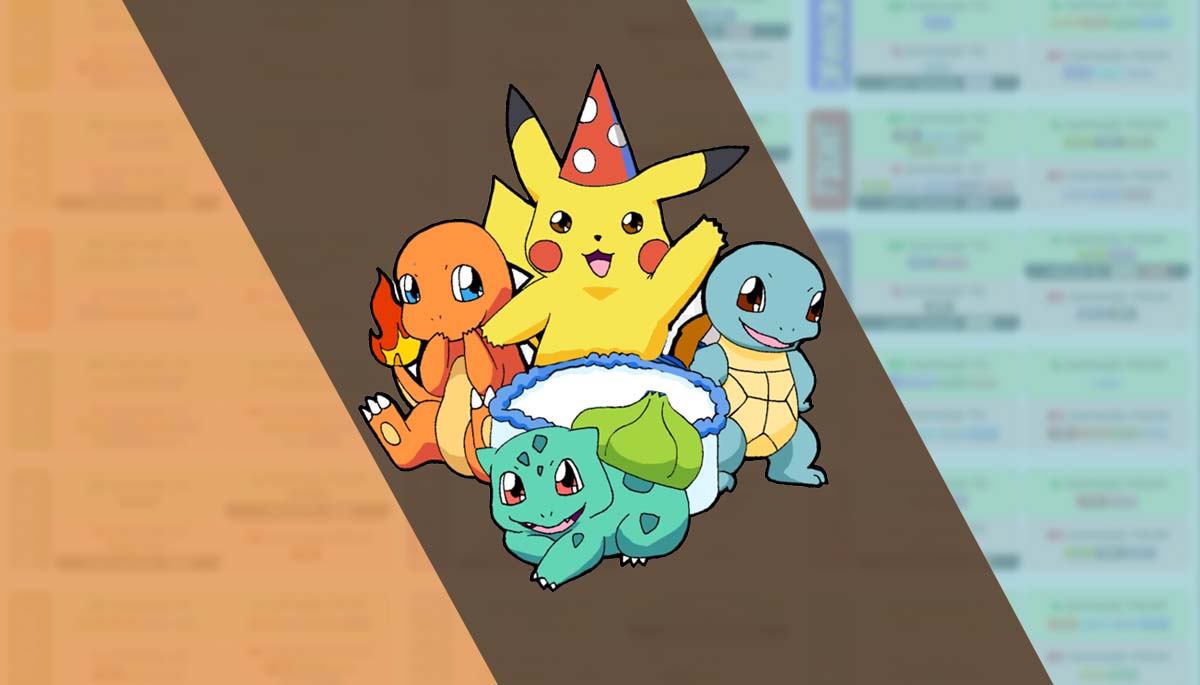 Pokemon type chart is a great way to understand what’s good, bad in a character and it shows all weakness, strength and other essential attacking things regarding a pokemon selected in game.

Type chart is a newly invented method representing Type Effectiveness, which has been a popular thing long before Pokemon Go, with all the Pokemon Go games revolving around the Pokemon type chart.

With this simplified chart, you get to know whether a pokemon is strong or weak or not effective against the other pokemon to deal with a reduced damage result.

Pokemon Go type chart is similar to those in the main Pokemon games. Still, the effect of those matchups is different from the previous games, with things like resisted or effective attacks different from the multipliers that brought them slightly closer in line.

Still, the update that came in December 2018 brought them slightly closer in the line.

All Pokémon creatures have their own moves and properties. Each type has several pros and cons in both attack and defence.

In battle, you should always use a Pokemon who has different moves and a type advantage over your opponent; doing so will cause much more damage than normal.

Using a single-type advantage, you can 2x normal damage and a double-type advantage will let you 4x damage. In both these cases you will see the message, It’s super effective! in-game after the attack.

In addition to that, a single- and double-type disadvantage will hurt half and a quarter normal damage respectively. Here you will see the message It’s not very effective… in-game.

Another advantage during gameplay you can gain is Same Type Attack Bonus (STAB). As the name implies, this increases the power of the move if the attacking Pokémon has the same type as the move used (for example a Fire-type Pokémon using a Fire-type move).

In this case the damage is 1.5x normal. Again, this is added to any other advantages, so a Water-type Pokémon using a Water-type move against a Ground/Rock-type Pokémon will bag you six times (2×2×1.5) normal damage!

Here’s a simplified Pokemon Go Type Chart to help you give a head start on what is effective and what resistance or what weak against what.

Pokemon Go type effectiveness also changes if compared to other games. Also, there are no type immunities in Pokemon Go, unlike in the main Pokemon series, but the immunities that have been removed are

In some other words, the latest type of effectiveness brings them a bit closer to the multipliers available in the mainline games, but not in line with them totally.

With the pokemon super effective chart, the type effectiveness becomes important, though, so it is well worth getting to grips with the matchups.