Is Xbox One hack not Possible? 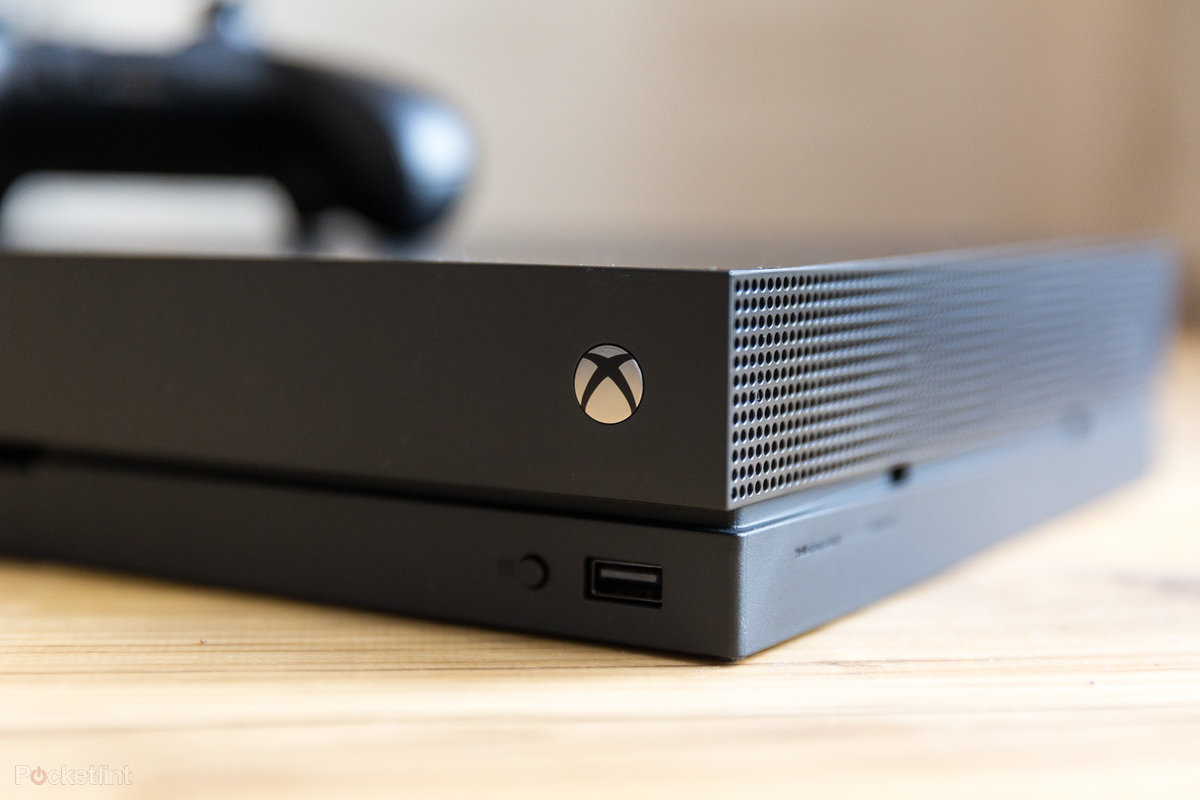 It has been speculated that the Xbox one hack is not possible because it comes with advance security features. So, is that right or just a marketing gimmick to attract the users? Let get more views on xBox hack!

5 Reasons why Xbox One Hack is not Possible

Microsoft learned from the Xbox 360 and later they worked on new gaming console named Xbox One which is quite hard to crack or explicitly even if you are an expert hacker.

The Xbox one has not been hacked so far because of the complex software operating system equipped in it.

Microsoft is so confident in the operating system that it has said that they will pay for detecting issues through the Xbox bounty program, as they are so confident that the hack of Xbox one is impossible for anyone.

So why the Xbox One Hack is nearly impossible and what things make this gaming console secure as compare to XB360 and PS4?

#1. Xbox can only run code when the developer mode is not On.

The running of the Xbox one program can only happen when it is not in developer mode, which means that the Xbox One can only play the same game codes like everyone else. Due to this, the ability to load maphack on the Xbox One while another game is playing is impossible.

#2. Games and Applications are separated for additional security.

Even if you make a separate aimbot for some other game and hide it inside another game and publish it to the store, an Xbox one hack would be impossible as it cannot access the other games data.

The virtual machine software that has been equipped in Microsoft Xbox one comes up with added security keys that play the application of the virtual machine and the game app at the same interval. [Do checkout: Best Skyrim PS4 mods]

Even if you hack one of the virtual machines, you won’t be able to access the other unless you search for a specific exploit to exit the virtual machine. The Xbox hack is not easy because it comes up with windows VM as a security factor is a top priority for Microsoft.

#4. No Exploit of Memory in Xbox

Thus it is difficult to hack Xbox One. Even if you find a memory bug, you would be able to overwrite some random unknown data that would be useless for the hacker, and it would also lead to the system crash down.

In this game console, Microsoft used a very secure operating system which packed with latest security updates. As the MS team figure any bug the they update it via air and it makes the gaming console secure from any type of hacking.

So that’s all about the xBox one hack.

If you have any questions, then you can comment below or you can check this article on reddit. I hope you’ll get all your answers.