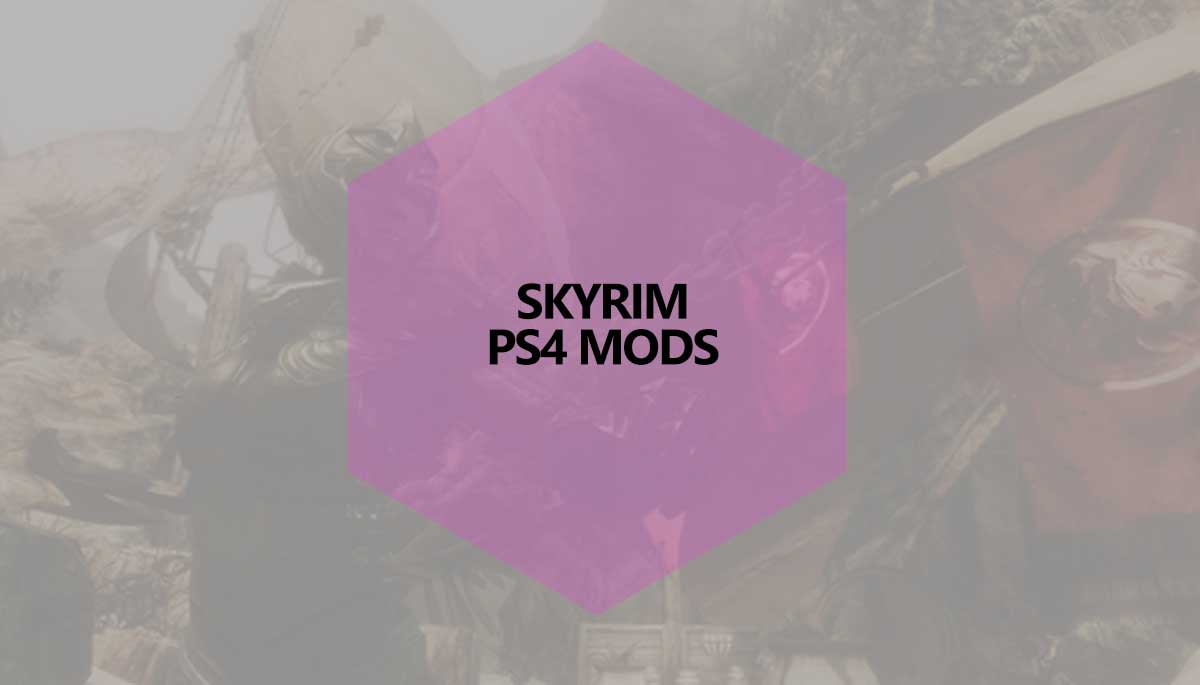 Are you bored of playing video games the traditional way and are looking for ways to enhance your gaming experience? Then you’ve come to the right place, as we’re going to show you the best Skyrim ps4 mods that you need to try, to get the best experience with the game.

One of the first quest mods made for the game, it connects Skyrim to the deserts of Khajiit. In spite of being there for a long time, this mod has only recently started getting updates regularly, making it a mod that you must install and experience. Not only can you hunt ferocious birds in the wild jungle, but also relax under the azure skies.

If you want to make the game more interesting, this ps4 Skyrim mod is a must-install. Although it may seem like a small addition, it makes a huge difference. It enhances the forest area of Vanilla Skyrim by increasing the trees by a significant amount, and making it seem like a huge mythical forest that is difficult to get out of. Moreover, it also has a darker option which gives it a more Gothic atmosphere if that’s what you prefer.

If you are the type to get frustrated with unfinished quests just sitting in journal forever, this mod is perfect you. It allows you to reject quests that you don’t like, making it much easier to clear your journal with unwanted quests.

Along with ps4 mods, this simple yet effective can be listed as one of the best Skyrim mods Xbox one as well. It makes the game look much better by adding textures to the objects in the game. From adding more grass to making things look more realistic, these small changes make Skyrim more immersive and appealing.

If you are tired of the same old towns and cities in the game, this mod is a great option for you. It enhances some of the cities like Winterhold, Dragon Bridge, Dawnstar and Morthal, among others, and adds new life to them. New additions like shops and stores make the game more appealing and realistic, while still blending in with the lore.

This is one of the environmental mods that gives a more natural look and feel to the game. It makes the weather look more dynamic and also improves the lighting, which enhances the appearance of the characters.

One of the best Skyrim traveling mods, this mod makes it much easier for you to find routes and pick out paths that would otherwise have been difficult to notice.

This mod introduces over 25 new dragons to the game, each of which have a distinct texture and model, making it easy for you to make out which winged creature is about to swoop in front of you. This mod is especially useful once your dragon horn blood is unlocked since you’ll be witnessing the appearance of dragons much more often then.