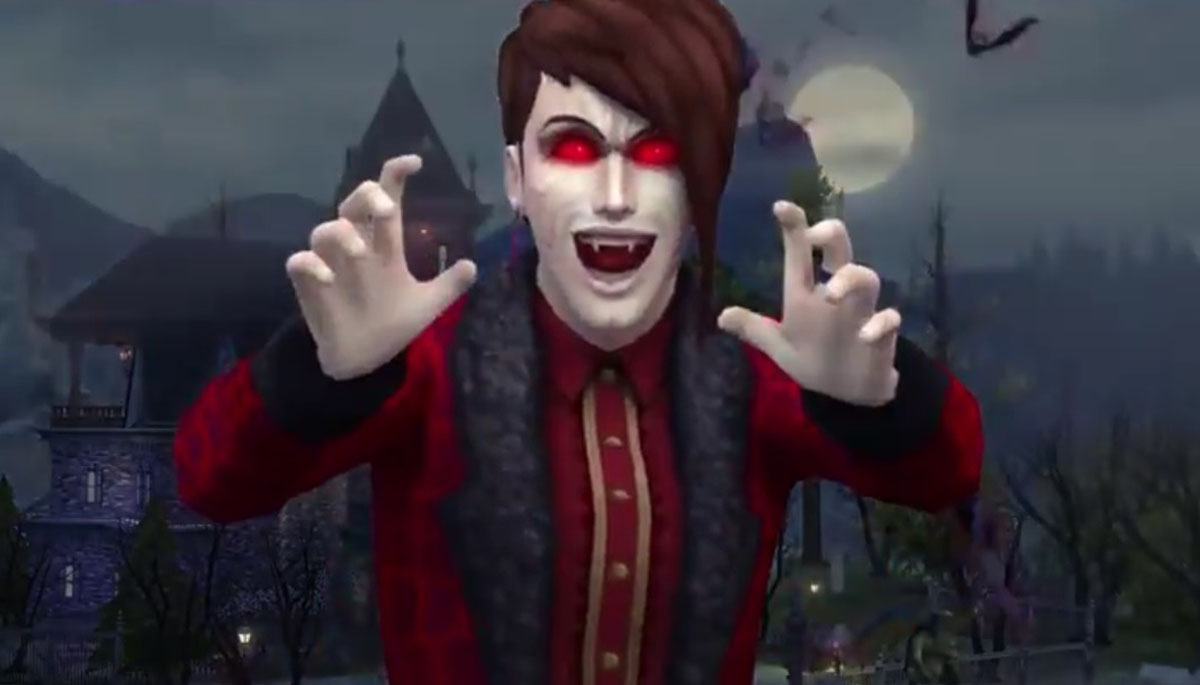 Sims 4 vampire cheats are quite popular to unlock the power of a vampire. These short codes make the game journey more interesting and increase your chances of winning.

Before to continue, I want to highlight that if you love Sims 4 and want to make your gaming experience hassle free then checkout UI cheats extensions pack, so you can unlock everything.

Control+shift+C and typing testing cheat on should be used to make sure all of the work. Opening the console is needed for typing the command below. The enter option should be pressed when you are done, and press the escape option for closing the box. Instead of using ctrl, you can also use command.

Making of sim into a vampire with cheats

One of the best ways of letting the game hold on to the transitions while some of the traits can be typed. Type Equip_trait trait_occult vampire for turning the sim. By doing this, you can have power when the sim changes into a vampire.

Making of Vampire into a typical trait

One of the easier ways of removing the trait of the vampire from sim is Trait. Rewmove_occultVampire_Trait

Using this, a sim can revert to its typical trait by losing all its weaknesses and the vampire’s power.

Increasing or maximizing the level of Vampire

Five types of ranks are there in the sim of 4. It starts from a fledgling experience and will slowly rank up to Minor, Master, Grand Master, and Prime. Doing the actions of vampires can leads to understanding and can help you in buying new powers through power points. Here some of the ways of giving up Sims and ranking up quickly are:

Whenever you use cheats, it will go up multiple times as the vampire’s power increases up to 17 X to Vampire of Grand Master.

Cheating of Vampire capabilities and its weaknesses

By using a cheat, advantages can be reset on vampires, so for that, it is essential to learn the usage. Get_Sim_ID_By_Name

Cheats of resetting the power of vampires

By typing Bucks.Locks_All_Perks_Of _Bucks_Type 40961 (sim ID) true will help reset all the points of power but not its weaknesses.

Typing Bucks.Lock_All_Perks_For_Bucks_Type 40962(sim ID) false initiates help in resetting all the weaknesses. By using this cheat and leaving the screen, anyone can be a vampire with no weaknesses. As by spending points, it can enable you to pick up weaknesses.