Why Xbox one turns on by itself 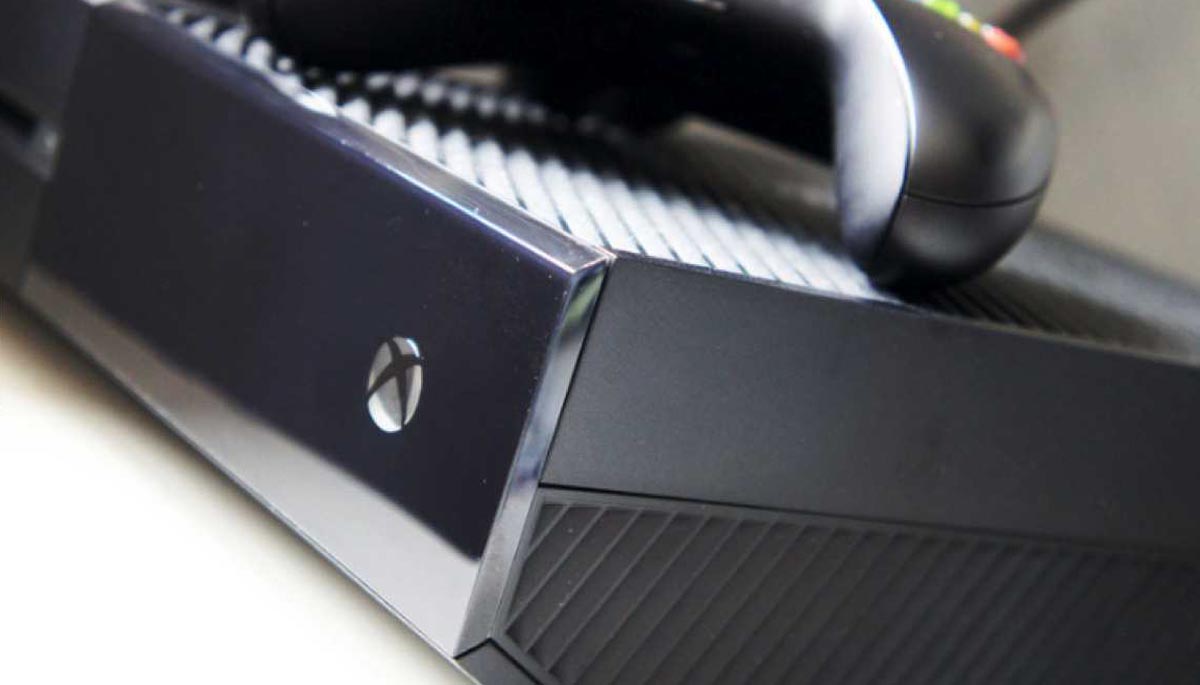 When Xbox one turns on by itself then it gives an odd feeling and seems something gone wrong with your gaming console. Well this is a common thing among Xbox customers and here’s how to fix it.

Xbox one turns on by itself with TV

Turning on the Xbox by itself indicated that there might be some issues going on with your game console, and there are many reasons behind why your Xbox randomly turns on, but the common of them are easily fixable.

Your Xbox one turns on by itself in numerous ways, but keep in mind that it should not be booting up without you prompting it. Read on further for what to do to fix this issue in your console. The reasons listed below might be some of the reasons behind your Xbox one console issue.

The original power key of Xbox One is a capacities button rather than a physical button. So, it is possible that some debris, dust, or some pet’s movement is enough to activate the power button and that the reason may be your Xbox turns on by itself.

#2. Cortana or Kinect Could be responsible

If you have a Cortana or Kinect device which you use to verbally command your Xbox one console, so it might be possible that they might be misinterpreting the phrases or words that are somehow near to the word “Xbox On.”

The button of the controller also turns on your Xbox One, so the controller could also be activating your console itself to turn on. So check your controller by removing the batteries for some time and check for any changes in the console’s performance after that. If the problem still persists, get it checked at the repair shops, and they will work on the controller issue.

#4. Power Cycle of the Console

If everything fails, then you can do the default thing by unplugging power cord for a little while from the socket and then plug it back in. This is called power cycling, and it helps in solving basic software issues. Also, check by connecting your console to a different power.

Xbox one turning off by itself issue may be due to pending system update. If an update is appearing on your TV screen then please do it. A new firmware update may fix this issue.

If you had disabled the automatically update options then enable it and then check for new updates. Don’t forget to install the new firmware software for your existing Xbox game console.

All of the reasons mentioned above are some of the common reasons why your Xbox one turns on by itself but also note that certain television sets can also activate the Xbox directly through the HDMI cable, which explains that in some of the cases when you turn on your television, your controller will turn on along with it and vice a versa.

So to fix this issue, check your television settings to see if you can turn this automatic switch on off or not.