What is invalid start byte and how to fix it? 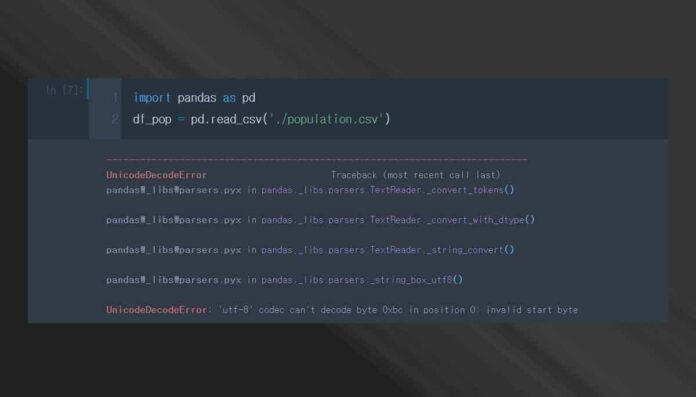 An invalid start byte error typically occurs when trying to decode a string of text that is encoded in an unknown or unsupported character encoding. This error can occur when attempting to read or write text files, send emails, or display text on a web page, among other things. 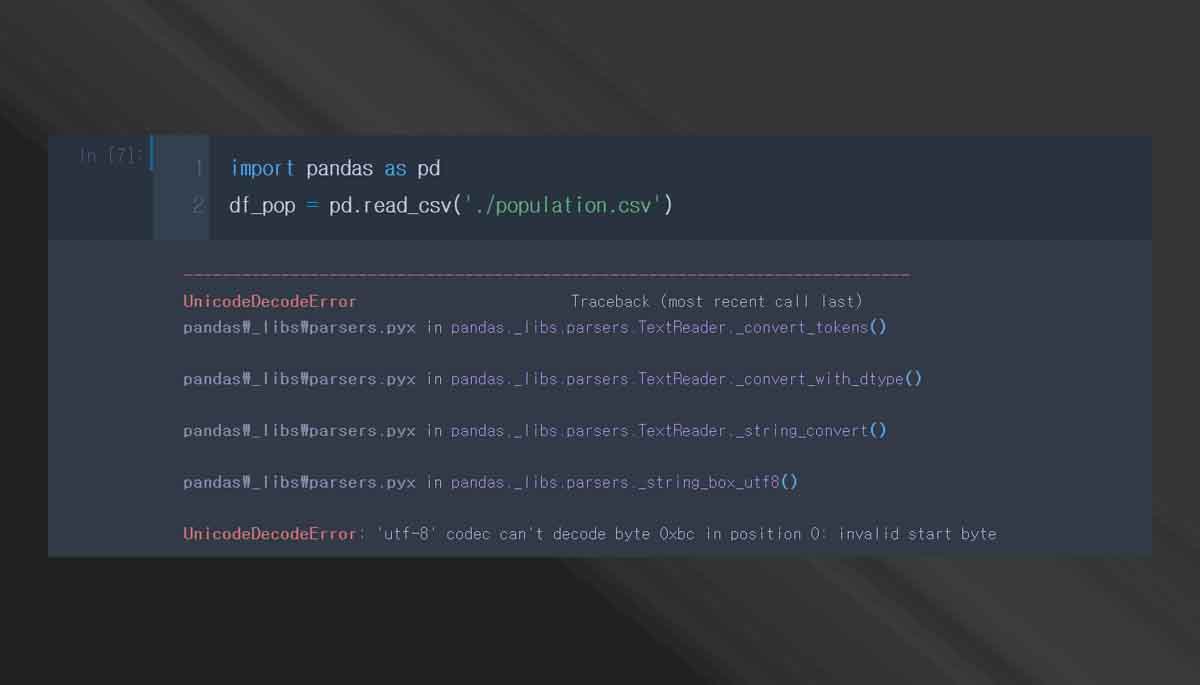 The “start byte” in a character encoding is the first byte in a sequence of bytes that represents a single character. The start byte indicates the type of character being represented and provides a reference point for decoding the rest of the bytes in the character sequence.

An “invalid start byte” error occurs when the system encounters a byte that it expects to be a start byte, but the byte does not conform to the rules of the character set for the encoding being used. This can happen if the text being decoded is actually encoded in a different character encoding than the one the system is expecting, or if the text has been corrupted in some way.

There are a few different ways to fix an “invalid start byte” error, depending on the cause of the error and the context in which it occurs.

Another solution is to try repairing or replacing the text if it has become corrupted. This may involve opening the text file in a text editor and manually fixing any errors or replacing any corrupted characters. Alternatively, you can try using a tool specifically designed for repairing corrupted text files.

If the “invalid start byte” error occurs when trying to display text on a web page, it may be caused by the web server or browser using a different character encoding than the one the text is actually encoded in. In this case, you can try specifying the correct character encoding in the HTML or HTTP headers of the web page to fix the error.

Finally, if none of these solutions work, it may be necessary to manually inspect the text and try to determine the cause of the error. This may involve looking for patterns in the text that suggest a particular character encoding, or examining the byte values of the text to see if they match the character set for any known encoding.

An invalid start byte error can occur when trying to decode a string of text that is encoded in an unknown or unsupported character encoding. There are several ways to fix this error, including re-encoding the text, repairing or replacing the text, specifying the correct character encoding on a web page, or manually inspecting the text to determine the cause of the error.