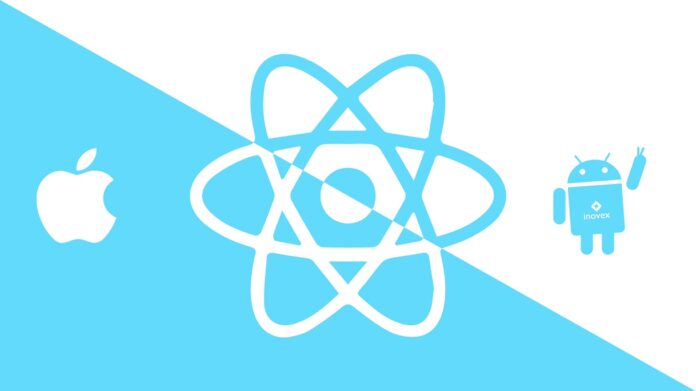 When a company decides to acquire an application, it is important not only to decide on the contractor, but to choose the optimal platform from which the project does not need to be adapted to changing market trends. No programmer wants to use untested technologies for their projects. This proven truth does not require verification. The programming language, platform and solution must correspond to the level of the business task. 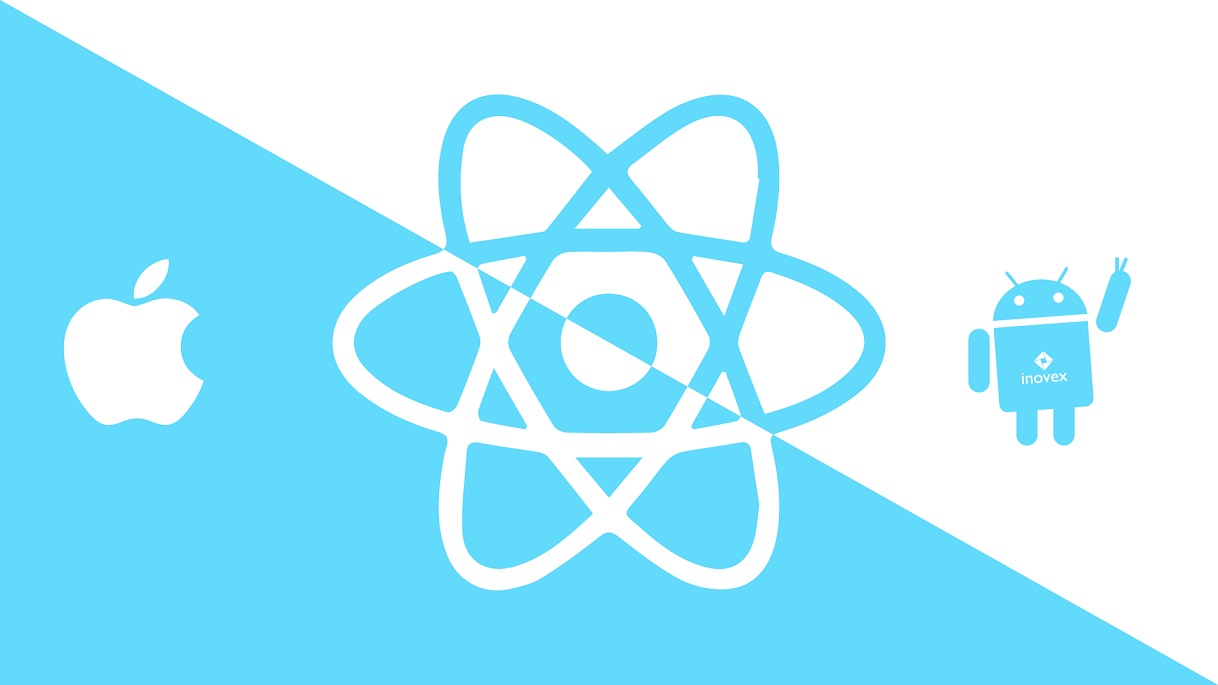 What is special about React Native?

In Facebook’s product line, React Native is the second model following the successful launch and deployment of ReactJS. If the first platform was intended for rendering user interface fragments, then React Native was marked by new, that allow the utility to be classified as an element for cross-platform applications.

Since its release in 2015, the project has received a lot of criticism. At the same time, it has earned the reputation of an effective and modern solution for developing mobile applications. In most cases, programmers are attracted to cross-platform – a unique feature. With React Native, you can create applications for two operating systems.

To date, React Native is used in projects with a worldwide reputation: Yahoo, Netflix and many others. The very fact that Facebook is behind a well-known project adds to the attractiveness of the platform. But before hire react native developer, you need to make sure of his qualifications.

Like its predecessor, the Native uses JS syntax and builds interface architecture through the declarative application of elements. At the same time, the difference between the products is that in ReactJS it operates with data on the side of the user’s browser, and React Native allows you to modify DOM components into dynamic visual fragments for a single platform component.

By the way, now there is information that React Native updates allow you to apply the solution not only for iOS and Android, but also for other operating systems, such as Windows.

What is the advantage of React Native?

The React Native framework can offer the developer several significant advantages at once. Have a look at those factors below:

It should be noted that the job market most needs React Native programmers. The stereotypes of large companies are quite problematic to break. If an employer needs to hire a developer, he is guided by a strong portfolio and the experience of the candidate. Enterprise mobile app development company is especially popular, as many entrepreneurs’ clients use mobile phones to surf the Internet. To date, developers are the largest number. This means that it will be easy to hire employees and the cost of work will be cheaper than when hiring narrow specialists.