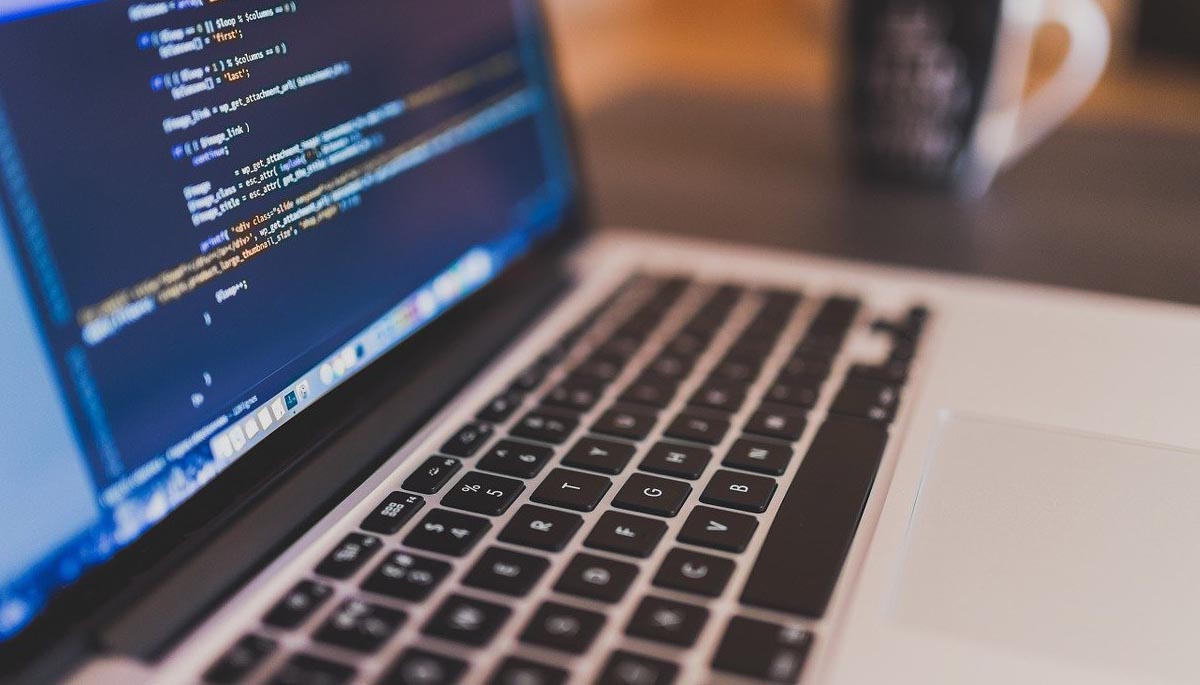 Web scraping helps provide the data that businesses need to make important decisions. When done right, it helps to make data available abundantly and quickly with as little stress as possible.

Most people prefer to use Python to write the codes for scraping scripts. One of the reasons is because Python is clear to read, easy to learn, and simple to code. For instance, a simple lxml tutorial can easily teach you how to use one of the most powerful Python libraries, lxml. This link explains the process in more detail.

Another reason is that Python is one of the only languages that provide all the tools necessary to perform web scraping within. Hence you can send out a scraping request, extract the data, parse it, and even visualize it using only Python libraries and frameworks.

What is the importance of Web Scraping?

Web scraping is the technique used in gathering data from servers, websites, and social media channels.

It works automatically to extract data from various sources at once. This helps to reduce the stress and burden associated with collecting billions of data from millions of web pages every day.

The data harvested is important for several reasons:

What Are The Various Approaches to Web Scraping?

There are several approaches to data scraping, with companies going for those that fit their data needs. And below are some of the most common approaches:

This approach to scraping is the simplest way to harvest data directly. Application Programming Interface (API) is provided by large organizations such as Facebook and Google to connect directly using another software.

Once the connection has been established, the users can directly harvest data without other devices or tools.

This is simple but less popular because API connections cost money to acquire, and the data extraction is inflexible.

An easy and very stable way to scrape data is to use static web scraping. This process involves using tools that extract HTML codes and whatever data is contained without interacting with the website.

However, this is not a very powerful approach as it only works for simple web pages and remains the same for a long time.

Dynamic scraping is also called automated web scraping. The process involves scraping data from multiple dynamic websites. The content and structures of the type of websites scraped here are always known to be continually changing.

The tools used in this case can be built with Python, Java, or R and automatically follow links and URLs to extract massive data as if a human was doing it.

Python and Its Usefulness in Web Scraping

Python is not only easy to use; it is diverse and highly versatile. It is possible to begin extracting data, analyze it, and visualize it using only Python libraries.

Below are some of the ways Python is useful in web scraping:

One of Python’s greatest advantages over other types of programming language is that it is easy to perform all aspects of data extraction using only Python tools.

For instance, there is a Request for sending out connections, lxml for parsing, and Selenium for full-fledged scraping.

Python has some of the simplest and easiest syntaxes that anyone can write. Writing a Python script also requires long lines of code, therefore, it is useful for those without a background in programming.

Working with Python can save both time and cost, channeling into other business areas.

The feature of using only very few lines of code to perform gigantic tasks makes this programming language very effective.

Another usefulness of Python is the large community behind it. The open-source language has a large active community that makes it easier for beginners to find the help they need and solve challenges faster.

Various Python Libraries and the Purpose for Using Each

There are various Python libraries used for specific purposes as described below:

The simplest way to make HTTP requests such as GET and POST is to use the Request library. This library is simple and very effective for extracting data from static websites.

This Python library is similar to Beautiful Soup and can parse and process HTML and XML files once extracted.

What makes this library even more attractive is that it combines the power and speed of Element trees with the simplicity of the Python language. Learning how to use this tool can be as simple as taking a quick lxml tutorial.

Selenium is one of the most useful Python libraries and frameworks. It can be automated to extract data from dynamic websites with minimal human interference repeatedly.

Selenium is equally powerful and can render even the most complex JavaScript codes to collect data from every page and URL.

Web scraping can help you get any amount of data you need and from whichever platform it needs.

The process can be tedious, but you can make it a lot easier by using Python and many libraries. Python libraries’ versatility, diversity, ease, and flexibility make it an all-around attractive programming language.