How to Fix Nzxt Cam Not Opening Issue? 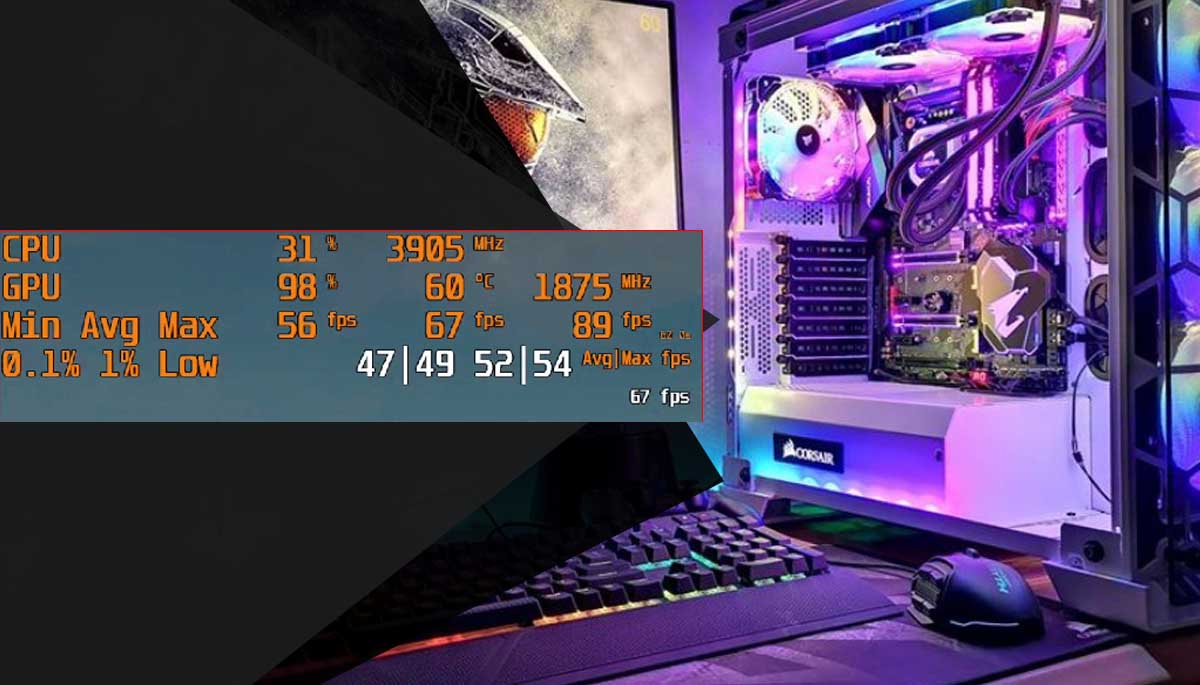 NZXT Cam software is a PC monitoring software that is quick and easy to use. But sometimes it doesn’t open and create issues. So, if you have been facing not opening issue then have a look at some of the recommended tips below and troubleshoot it for free!

This software allows you to manage and monitor the performance of your computer quickly. Even so, there are occasions when the nzxt cam software wont open correctly due to errors or complications.

Some of these issues can arise due to failing to keep Windows updated, while others are caused by driver conflicts that prevent the open process from running. Here are the primary reasons for which why NZXT Cam does not open:

Here are multiple ways of how the NZXT cam can work. Please follow the given tips and tricks carefully to troubleshoot the cam issues quickly for free.

Conclusion: When software doesn’t work correctly, it’s usually due to a single problem or a combination of problems. As a result, while running, the software displays various issues and detection errors.

So try the above given tricks to fix nzxt Cam issue and share it with others too!