What is ghosting gaming, and how do I fix it in games 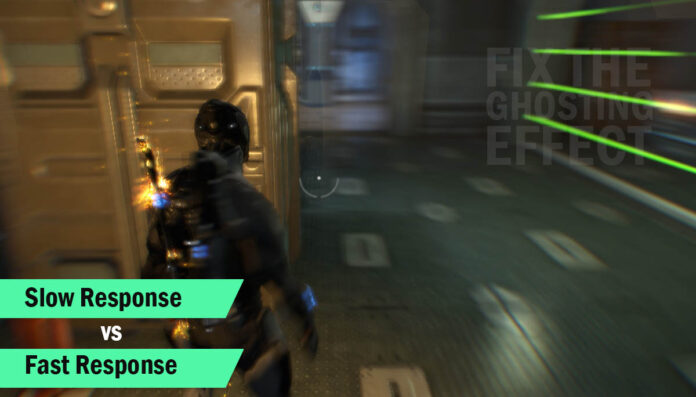 Ghosting gaming is a kind of problem where you see previous frame with new frame. This creates an effect like ghost where current footage and an old footage both displays on screen simultaneously. This looks very awkward which you need to fix.

Gamers always get hurt with various traces of the images on a screen. Ghosting is a serious problem to deal with. When playing these sniper shooting games or the fast-paced RPG games, in that case, ghosting becomes a demon.

This smearing effect of the distorted colours & the blur images also washed away the entire adventure and fun in a game. Maximum of us believe that this ghosting is the problem in gaming, but that is just a myth.

The ghosting is the problem associated with the PC monitor. This blog will also tell you everything about screen ghosting and its causes, and the exact solutions. To know more about ghosting gaming, please take a detail look below. 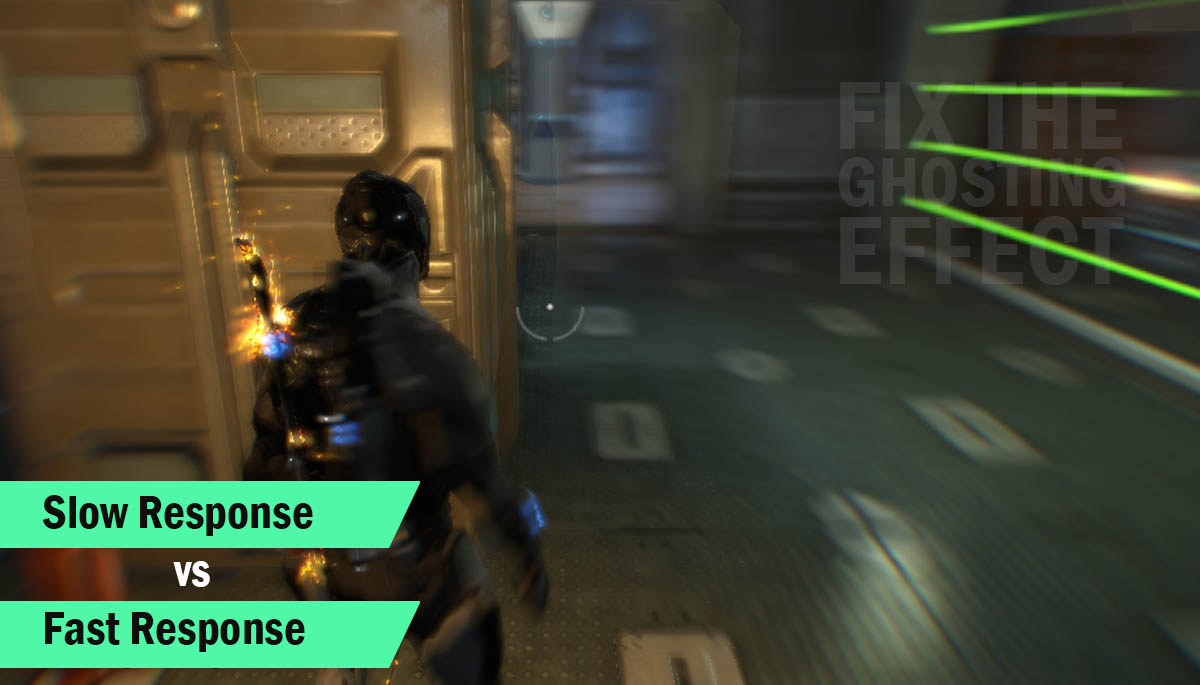 What is this screening Ghosting in Gaming?

The ghosting in-game is the technical phenomenon in the displays. This is the term given to various impressions of the images on a single screen. This occurs while the previous image continues to come on the screen along with the new image.

The appearance of a stale image seems the blur. This makes the smudged effect on the gaming screen, which we call the ghost image since this sounds similar to the ghost following & leaving that impression behind, the name given in the ghost image. Ghosting can make your gaming experience bitterer and ruin the overall excitement, fun & adventure of that game.

Why this Ghosting problem occurs in Video Games?

A major reason behind the ghosting is for refreshing the response and rate time. By improving these two things on Your PC or laptop, you can also enjoy watching the transparent screen and free from any ghosting. Here we are giving the details about this.

By the refresh rate, we mean how frequently your laptop or computer’s screen refresh its display. Every time while the screen refreshes itself, a new image comes that takeover a previous screen. A unit measuring a refresh rate is Hertz. The lowest refresh rate is 60 Hz that is the average rate utilised by maximum devices. So, there also could be a 75 Hz to 144 Hz refresh rate.

By Response time we mean, that time is also taken by the system to display & update the trendy image over an old one. Also, this Response time includes the speed of changing colour & resetting pixels of the image.

How to fix Ghosting Gaming issue?

You must fix the screen ghosting as soon as possible, especially if you are the die heart digital gamer. If you have to face this problem frequently, then You can also get frustrated. Here we are giving some working & straightforward techniques to deal with this kind of annoying situation.

This is the common thing you have to do. Sometimes the loose cables provide these types of creepy things, such as screen ghosting. Maximum times replacing the tangled up & tore cables can also resolve such kind of problems. Also, you have to be sure that the wires utilized by your device must be strongly shielded and of good quality.

Always this Software is highly responsible for the increased response time, but the settings help to deal with this ghosting. To do this, also you will require to dig a little deeper into the display settings. This is the best solution to get rid of these ghosting issues.

You do not need to worry about this ghosting problem. Because you have already known about this detail and how to fix this problem, you can get a lot of websites to learn about ghosting video games.