Adobe Figma $20 billion Deal is the Largest Acquisition Ever 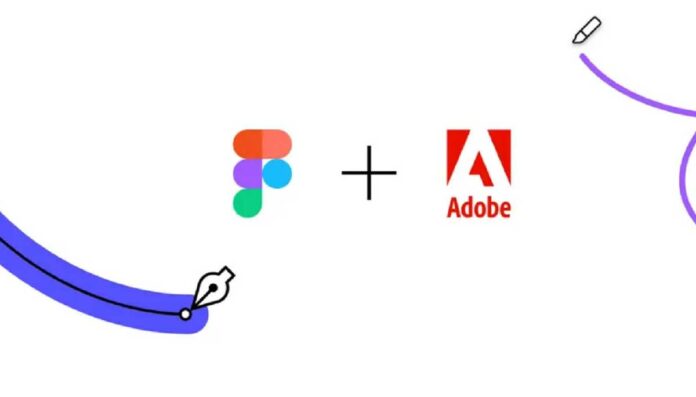 Adobe Figma $20 billion deal gained a lot of buzz as the Adobe has agreed to buy Figma in a deal valued at around $20 billion. The deal is Adobe’s largest acquisition ever. It comes as the software maker looks to bolster its Creative Cloud business with new tools for designers and engineers.

Figma is a cloud-based design platform that allows multiple people to work on the same project at the same time. The company was founded in 2012 and has raised more than $85 million from investors such as Andreessen Horowitz and Kleiner Perkins.

Adobe said it will pay $figi billion in cash and stock for Figma, which is based in San Francisco. The deal is expected to close in the 4rth quarter of Adobe’s fiscal year. 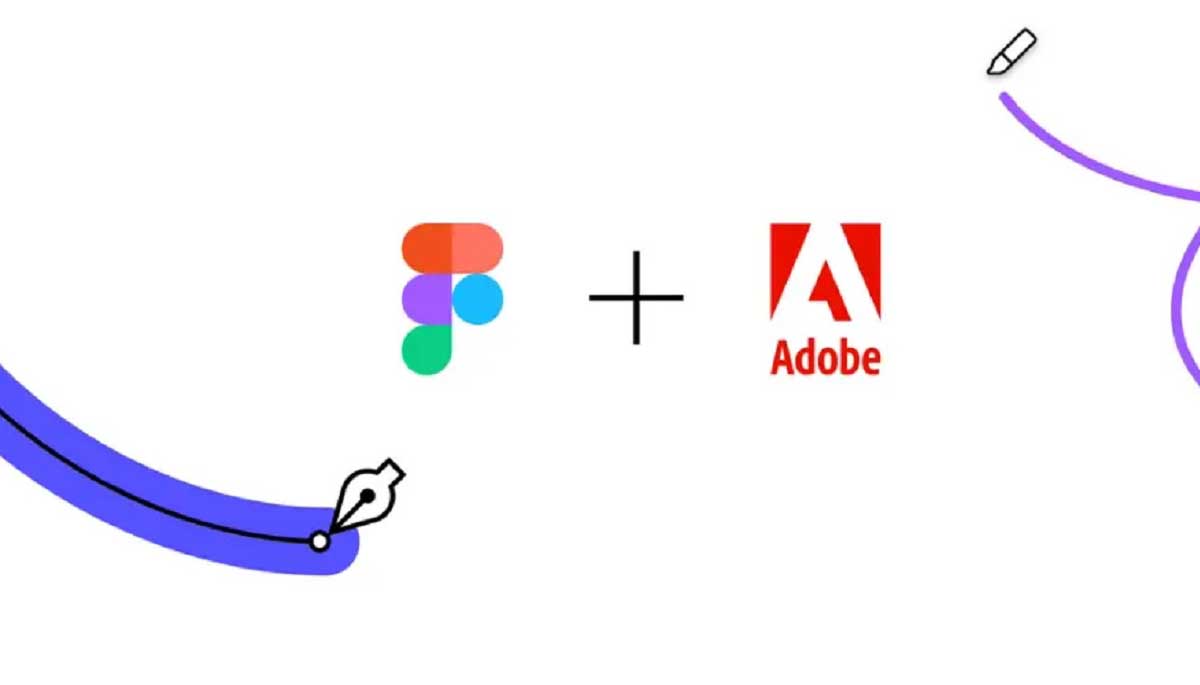 What would be Adobe Figma operations now?

“Design is one of the fastest-growing markets, and Figma is experiencing incredible momentum with its all-in-one platform for designing in the browser,” Adobe CEO Shantanu Narayen said in a statement. “This acquisition strengthens Adobe’s position as the global leader in creative content and experiences.”

Adobe has been on a shopping spree in recent years, acquiring companies such as Marketo, Magento, and Anastasia Beverly Hills. The Figma deal is the largest of those acquisitions, and it comes as Adobe looks to boost its growth.

The company reported revenue of $2.83 billion in its most recent quarter, up 13% from a year ago. Adobe’s stock is up more than 50% this year.

The design software market is expected to grow from $15.3 billion this year to $21.2 billion by 2025, according to research firm MarketsandMarkets.

Adobe’s acquisition of Figma will help the company tap into that growth. The deal gives Adobe a cloud-based design platform that it can add to its Creative Cloud suite of apps, which includes Photoshop, Illustrator, and InDesign.

Figma’s platform allows multiple people to work on the same project at the same time, making it well-suited for collaboration. The company has been growing rapidly, with revenue more than doubling in 2019 to $52 million.

Figma has also been expanding beyond its core design platform, launching a handoff tool for developers last year and an animation tool earlier this year.

The deal is a big win for Figma’s investors, who have put more than $85 million into the company. Andreessen Horowitz, which led Figma’s $40 million Series C funding round in 2017, will make more than 10x its investment in the company.

Figma’s other investors include Kleiner Perkins, Index Ventures, and Sequoia Capital. The company had raised $146 million at a $1 billion valuation prior to being acquired by Adobe.

Well that’s the latest updates on Adobe Figma deal. You can get more related stuff regarding this hot news on google. So better to checkout those official sources too and don’t forget to share it with others.